In 2015, 2 Manitoba farmers came up with the idea to design a disk that allowed farmers to use a planter to plant canola instead of a drill. After attempting to use a John Deere Sugar Beet Disk, they realized they needed something with more cells and smaller holes to accommodate smaller seeds.

Using the same formula as the John Deere 45 cell planting disks, they designed a 90 cell disk with a mechanical Knock-Out wheel ideal for planting canola, sesame and other small seeds. This Knock-Out wheel is specially designed to work with the 90 cell disks and helps to push the seeds through to avoid skips when seeding, ensures singulation and keep debris from plugging the holes.

Since the RRV Canola Disk has 90 cells, it turns much slower than the John Deere sugar beet or sorghum disks which only have the 45 cells. With the high seeding rates of canola, this allows you to increase ground speed compared to the sugar beet disk.

The Wear Strip is included in the package to prevent seeds from leaking out of the seed meter and to prolong the life of your Canola Disk.

Different Planters require different set ups. For your ease, we have included 3 packages that will fit every Planter. 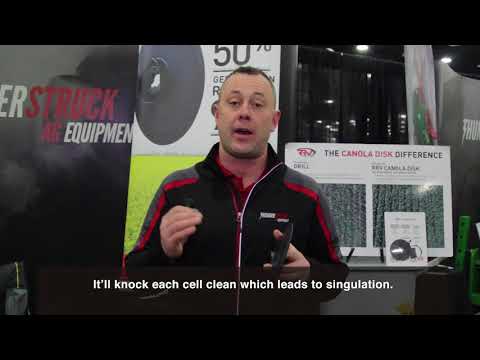 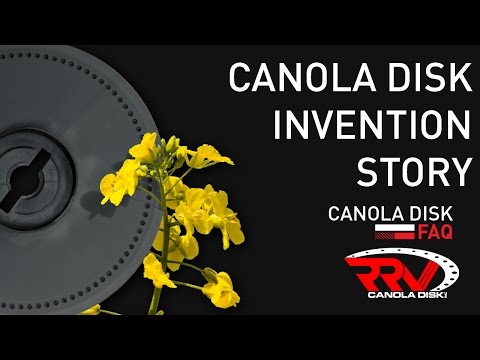